The crisis in trust – and why it matters 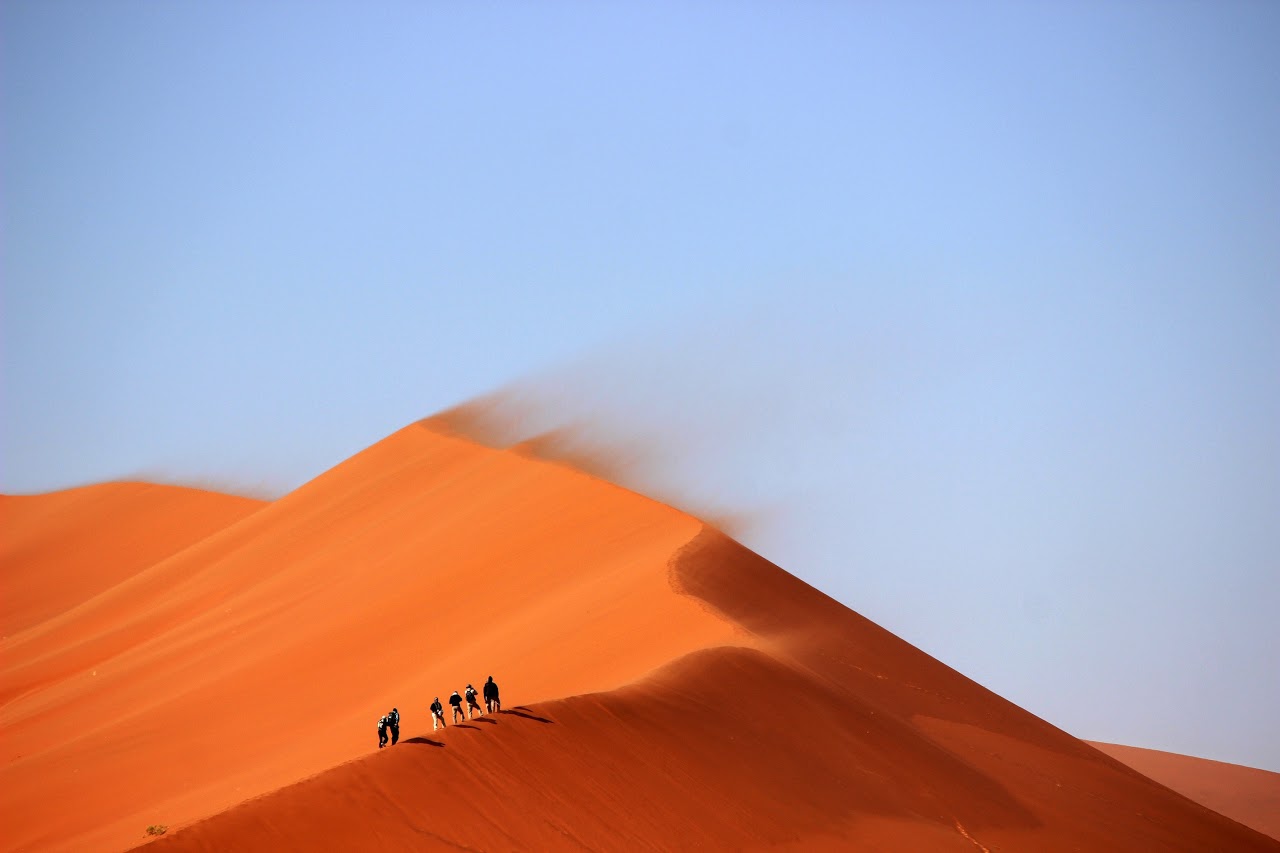 It is almost impossible for a society, community, business, or family to function without a degree of trust. Trust literally makes the world go around. It is a valuable commodity. No leader or corporation wants to be considered untrustworthy.  Even the most brutal dictator craves the title of ‘trusted leader’ - some even project themselves as a caring father or mother figure, trading on the trust invested in the parental role.

Politicians, CEOs, and others in positions of authority also strive to be seen as worthy of trust, as do professionals from doctors and lawyer to nurses, teachers, and social workers.  Trust is an asset in a great deal of contexts.  Yet many would claim that the world, and in particular, the West, is suffering a crisis of trust. A couple of years ago, United Nations’ Secretary-General António Guterres opened the General Assembly with the statement that “our world is suffering from a bad case of ‘Trust Deficit Disorder.’” Writer Indranil Ghosh noted in January 2020 that the Edelman Trust Barometer, an annual study of the level of trust in institutions across 28 countries, shows the erosion of faith in the ‘system’ going back several years. The 2020 Edelman report shows low confidence in government and media, with business and NGOs fairing slightly better. Popularist politicians play on the trust-wariness of voters, often blatantly questioning the reliability of everything from vaccination to the ‘mainstream media’.

In Australia, Royal Commissions into banking, sexual abuse of children, aged care, at risk youth in detention and disability act so as to accelerate and/or confirm the growing lack of trust citizens have in government, the media, institutions such as churches and charities, and even science. Only a few decades ago science was seen as being able to solve virtually all human ills. Now its very competence, reliability and objectivity is regularly questioned.

The emotional impact caused by loss of trust in individuals, professions or institutions distracts from a deeper exploration of the nature of trust. A more robust understanding of what trust actually is may assist us as individuals and communities to develop the capacity to obtain and maintain the kind of trust appropriate to the context, rather than lamenting a loss of trust after the event.  Interestingly, the English word trust derives from the Old Norse traust which meant ‘strong.’  Thus, even the history of the word underlines the view that trustworthiness is a valuable attribute.

In a 2004 Harvard Business Review article, author Saj-nicole A. Joni developed the idea three different kinds of trust: expertise trust, structural trust and personal or character trust. These concepts are elaborated below.

According to Joni, personal trust is the most widely understood notion of trust. We all pretty much get it. To be considered personally trustworthy is a measure of the faith others have in our fundamental character traits. Things such as honesty, reliability, and integrity.  We may initially grant personal trust based on intuition, but we must see our trust reflected in an individual’s ongoing trustworthy behaviour. For example, we might trust a friend, relative or business associate not to gossip, to act honestly or not to take advantage of their position of power. However, if a that individual breaks trust, the damage to the relationship can be irreparable.

Expertise trust is perhaps the most objective trust category, yet one that is under attack in the 2020s.  Expertise trust refers to the capacity of individuals and institutions to demonstrate consistent competence in a particular area.  Expertise trust may be attributed via accreditation. For example, the title ‘Certified Practicing Accountant’ (CPA) is granted to accountants who achieve certain educational hurdles and undertake ongoing professional development. A Registered Nurse has quite literally been granted rights to practice under government legislation: nursing and veterinary Acts of Parliament dictate who can practice and what is expected of accredited professionals.

Expertise trust is also gained through the experience of an individual’s or corporation’s day to day effectiveness. The same applies to voluntary roles such as sports coach or rural fire service membership.  As noted, expertise trust can no longer be taken for granted. For example, the take down of the Global Financial Crisis (GFC) showed us that accountants can fudge the books or turn the other way as companies trade while insolvent. Priests and schoolteachers have taken advantage of the trust given them and abused children or covered up the illegal behaviour of others. Politicians rort their own expense allocations and travel rights whilst accusing those on welfare of ‘bludging on the taxpayer.’   Expertise-based trust, particularly as embedded in the professions, is under threat.

Structural trust – are you in the position to offer an objective view?

Structural trust ‘reflects how roles and ambition colour insight and spin information.’ Structural trust is about the degree to which an individual is distant or independent enough from a situation to give untainted, objective advice or judgement.

In the past, typically, but not always, the most effective advisors resided outside of the organisations they gave advice to. This is due to the fact that organisational or structural distance acts to prevent some of the more rampant conflicts of interest that plague direct reporting relationships. External auditors, for example, are hired by and report to the board, not the CEO. Approval for the release of new drugs comes from an independent government-funded agency, not the pharmaceutical company promoting and thus benefiting from the approved sale of a product. Well-governed societies institutionalise structural trust by creating ‘arms-length’ organisations. For example, those that investigate corruption, or independent scientific laboratories that test for drug use by athletes.

According to Joni, high structural trust may be seen to exist when we answer ‘yes’ to the following question: ‘Given this person’s role and responsibilities, can s/he offer judgement untainted by his/her (own) goals or interests?

Correctly or incorrectly, structural trust may be seen to reside in a range of figures such as clergy, academics, journalists, or even popular radio announcers. At times, however, the structural trust we thought these individuals had proves to be an illusion. Shock jocks claiming to be independent accept secret endorsements for the products they talk up on air; academics fail to declare sponsorships and politicians accept donations or largesse from companies they are elected to regulate.

At times, we need to acknowledge that although an individual holds personal or even expertise-based trust, they are not in a position to be truly independent in a particular circumstance. In such cases, one may be obliged to seek out an alternative source of advice.

Implications for the 2020s

With the erosion of expertise trust and structural trust, humankind is increasingly relying on personal trust, on those we know directly. An individual might distrust their doctor’s view, for example, but take advice from their medically unqualified relative. As a consultant, I am often asked for business or investment advice at social functions. When I suggest to the person concerned that they should consult an accountant or lawyer the answer is typically, ‘you can’t trust accountants’ or ‘a lawyer will charge me money.’ As one witty internet meme puts it, many of us would rather trust ‘Karen on Facebook’s’ view on climate change rather than that of  a scientist with decades of experience and research behind them.

Lack of trust is eroding our institutions and will eventually erode our society and community functionality. Through better understanding of the different types of trust we can choose to invest in building the kinds of trust that matter.

Life really is all about trust.