the leading partnership
The Leading Partnership (TLP) is an independent strategic management and advisory firm specialising in strategy development and corporate governance.
Our Passion
... is to see clients sustainably deliver on their mission or purpose to customers, users and other key stakeholders including the community.
Our Role
... is to support and enable clients to identify and effectively address the key issues, opportunities and challenges they face and manage their way through the many barriers to success.
Our Values
... are expressed in the high level of accountablility we take for our actions and in our commitment to ethical practice in all that we do.
Services and sectors

We operate collaboratively with executives and staff to map out and review strategic direction, as well as develop performance accountability and leadership skills and priorities to help your team succeed when it matters most. 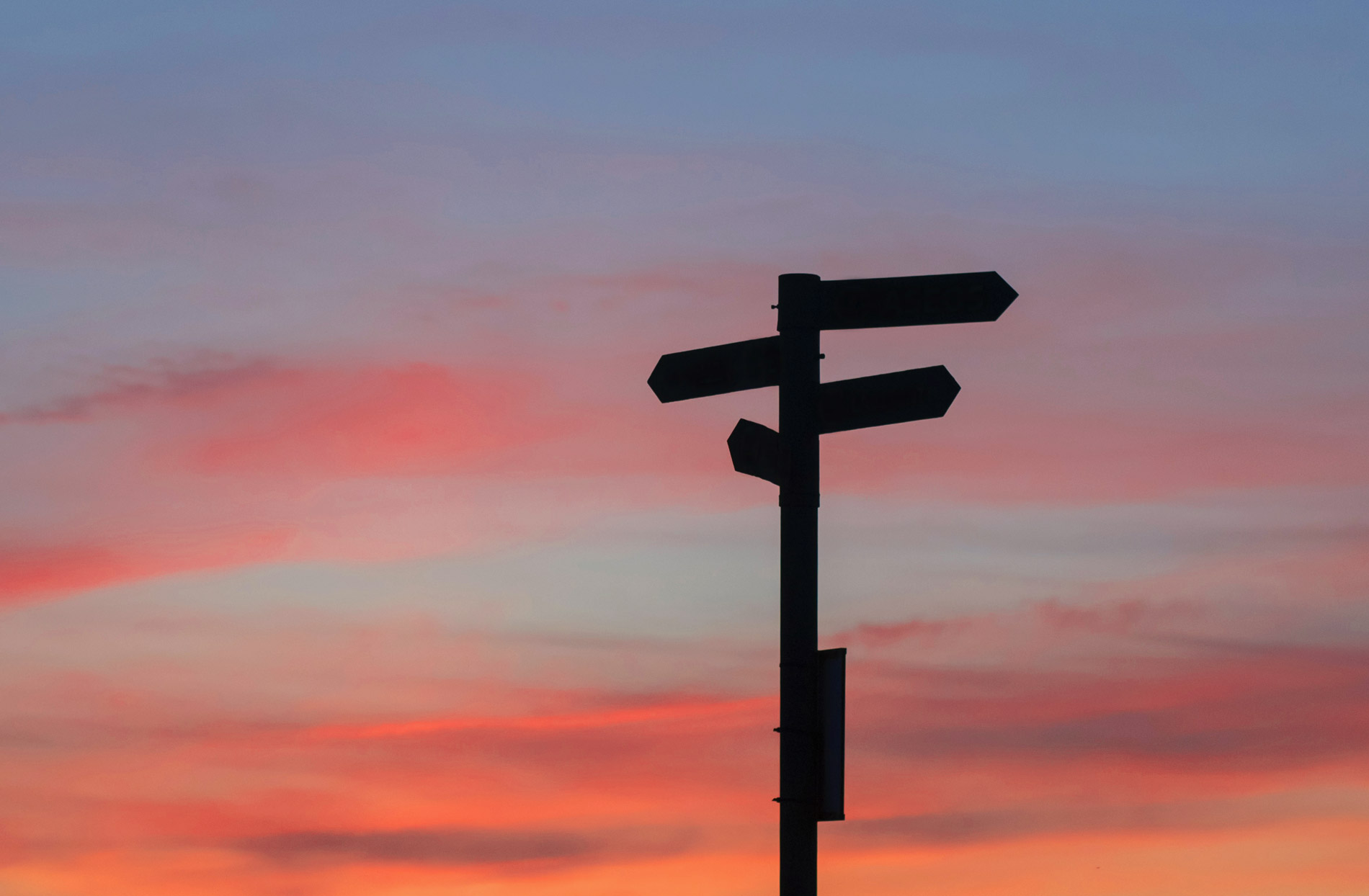 We are a fast-moving, outcome-focused consulting and advisory firm that works together with our clients to deliver expert diagnoses and implement both innovative and time-tested initiatives. 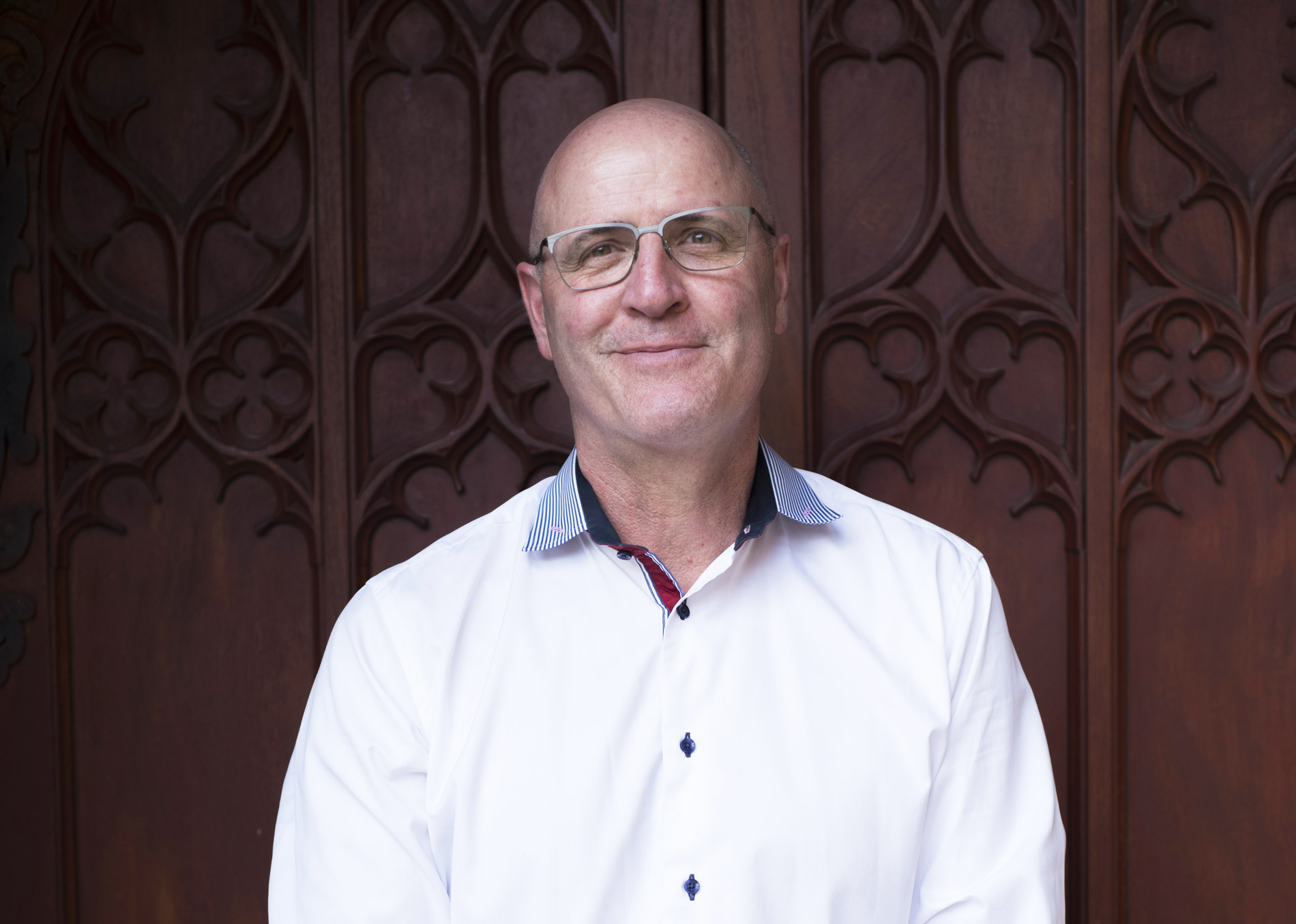 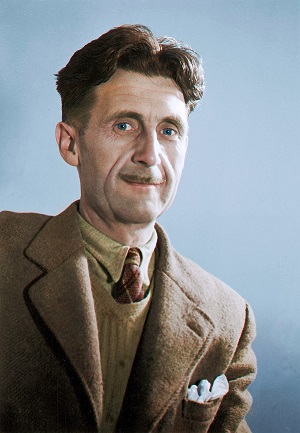 Confronting bullies of the left and the right: Ukraine, George Orwell, and lessons from history

“When one thinks of the cruelty, squalor, and the futility of war…there is always the temptation to say: ‘One side is as bad as the other. I am neutral.’ In practice, however, one cannot be neutral…Nearly always one side stands more or less for progress, the other side more or less for reaction.” (George Orwell) Ukraine: one war will likely lead to another.....this article is written as war is active in Europe. 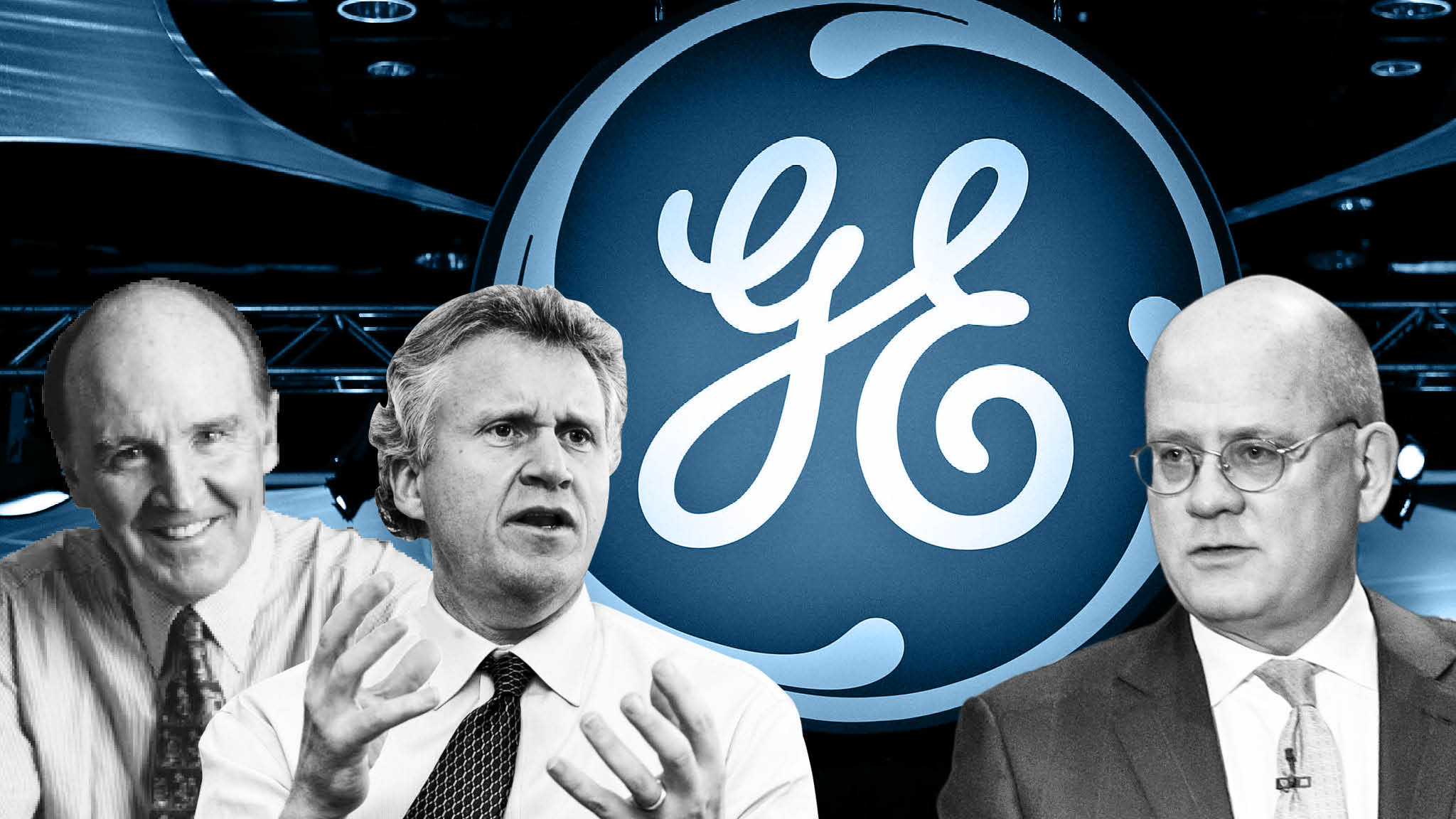 Who turned the lights out? The slow death of General Electric (GE)

‘My second day as chairman, a plane I lease, flying with engines I built, crashed into a building that I insure, and it was covered by a (news) network I own.’ (GE’s CEO and Chairman, Jeff Immelt commenting on the events of 9/11) Who or what is General Electric – and why should I care? It is almost impossible to explain the influence, power, and mystique of General Electric (GE) to those born after a certain year, who have not lived in the US or studied its great companies. Before Microsoft, Apple, Google, and Amazon there was GE. Its brand stood for all that was successful about 20th century industrial America. GE was America, and America was GE. The love affair was mutual. 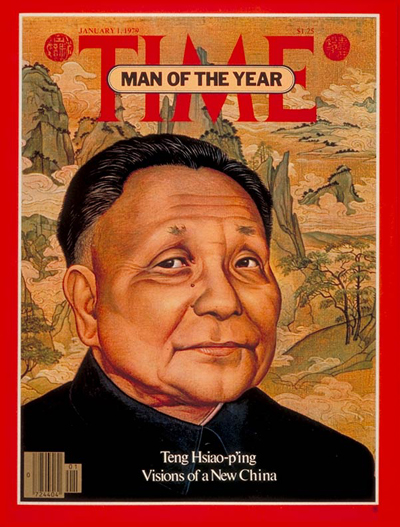 Learning from Deng Xiaoping: leadership principles from the man who transformed China