The Art of the Trade-Off 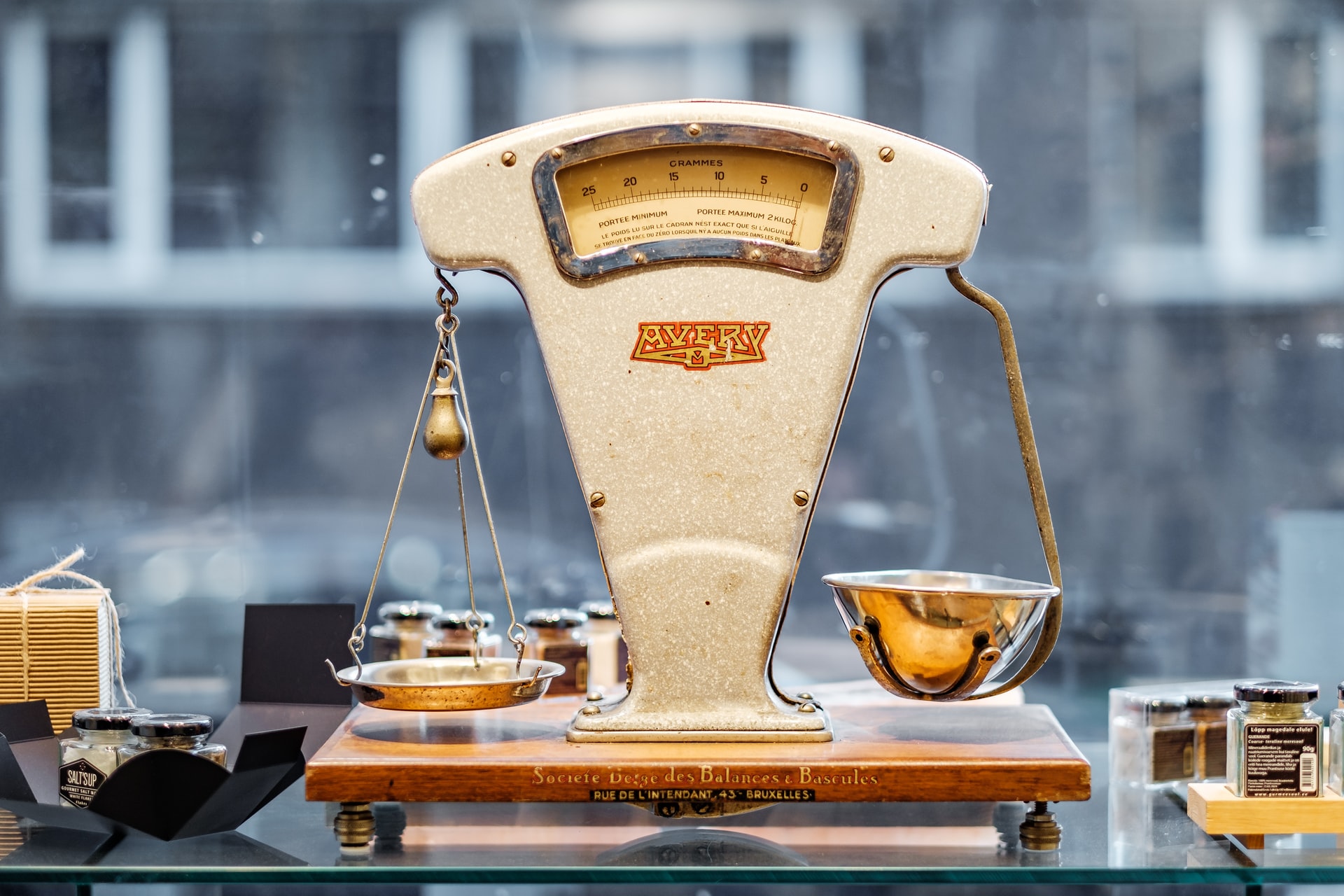 Trade-offs are part of life

Anyone who has conducted a personal or business negotiation, reached any kind of deal, or made an agreement with another person, knows what a trade-off is. Given the above sentence describes just about all of humankind, the reality is, we have all made trade-offs even if we do not recognise or use the term.

A trade-off can be described as a situation in which we attempt to balance two apparently opposing and, at times, equally attractive outcomes. A builder, for example, might face a trade-off between doing a job accurately on the one hand and doing it quickly on the other. Parents constantly trade-off freedom and independence for their children with their child’s safety and well-being. Independence and safety are both important. Going out for a few drinks with friends involves trading off how much we drink in the evening with how we want to feel in the morning!

On a larger scale, think of the complexities involved in managing water allocation across Australia’s vast Murray-Darling Basin river system. How do we trade-off the value of water extracted for cotton irrigation in the Darling River’s headwaters, versus water for downstream graziers and townships, versus environmental flows for wetlands and other river habitats? How much water do we think should get all the way to the river mouth and flow into the sea? On what basis do we decide who gets more and who gets less in any trade-off?

In an ideal world, a builder does her or his work to the required standard AND quickly, each of the Murray-Darling river’s stakeholders gets all the water they want, and excessive alcohol does not cause a hangover. After all, ‘win-win’ is typically seen as the best possible outcome in any negotiation or business deal. The problem is, we do not live in a perfect world. As a result, the Art of the Trade-off is a fact of life.

As discussed in my recent blog on risk, managing risk involves trade-offs. That is, establishing what degree of risk an individual, community or organisation is prepared to accept at what financial and other costs and/or impact. It is virtually impossible to eliminate risk without totally ceasing activity. If there were no vehicles on the road, there would be no car accidents. If we shut down hospital operating theatres, there will be no surgical errors, but more people will die from untreated ailments. That is the trade-off.

At the everyday level, I suspect most of us accept the kind of trade-offs I have outlined. At a societal level, I contend, our capacity to articulate, discuss and implement effective trade-offs has atrophied dangerously over the past 20-30 years. This undermines the future of democracy in Australia and elsewhere.

Everyone can be a winner, can’t they?

Australia has gone for nearly three decades without enduring a recession. As a result, there is a widespread view that we can address (or fail to address) difficult challenges without trade-offs and without any particular group or section of society losing out. We can all be winners all the time.

For example, as I write, the New South Wales government, which is facing an enormous budget deficit due to the corona virus, has announced a 12-month public sector wage freeze. Although applying to all state public servants, including politicians, it has been pointed out that three important groups of state employees - health workers, emergency services and teachers – will be affected. These three groups, it has been rightly argued, have played an enormous role in dealing with the recent drought, fires, floods, and the current pandemic. The state government’s trade-off offer is that there will be no forced redundancies if a wage freeze is accepted. On the surface of it, that seems like a fair deal. But fair to whom?

In response, some commentators have pointed out that a wage freeze will have a disproportionate effect on struggling rural and regional areas. Others have suggested cutting capital projects such as new sporting stadiums or museums instead. The fact that building new stadiums also employs people seems to have escaped analysis.

It is not only a matter of what economic value we place on the people or projects that get the money, it is also about our underlying personal and societal values. That is, how we balance (trade-off), justice, equity, and accountability with economic sustainability, thrift, and prudence – two very old-fashioned terms!

The easiest alternative to governments articulating, discussing, and addressing difficult trade-offs with citizens is to borrow more cash and ‘kick the can down the road.’ This solution is tried and true. It is what we have been doing in Australia for 13 years. Afterall, the last Commonwealth government surplus was back in 2007-8. Since then, as a nation, we have been living on credit. That is, on borrowed money. With next to zero interest rates, borrowing to enable us to do everything we want surely makes sense. Perhaps it does. But there is a trade-off involved. We are saddling future generations with our debt. Consciously or unconsciously, are trading off the well-being of future taxpayers for the well-being of those living now.

Thirty years of economic growth has ingrained a deeply held view that everyone can be a winner, that difficult trade-offs do not need to be made or can be put off indefinitely. Put bluntly, I should be able to enjoy a high level of government services and pay a low level of taxes. Or I can avoid tax and offload my responsibility to others as many global companies and well-off individuals now do as a matter of course.

How should we allocate health expenditure: to the young or to the old?

Before all the blame is laid at the feet of the very rich and global corporates, here is another trade-off we have been avoiding as a community. In some estimates, a third to a half of the lifetime cost of health takes place in the final 2-3 years of an individual’s life. This is particularly the case for those over 80. Yet research consistently shows that the best return on investment for the health and well-being $ is in the first decade of a child’s life. How much are we willing to trade-off the well-being of the young for the well-being of the old?

In asking this question I am not advocating that the elderly are of less value than the young. Both my parents are almost 90 years of age and I want the best of them and for others of similar vintage. All lives are of equal value. In a perfect world each and every person would have access to the healthcare they need, when and where they need it. But in reality, governments already ration healthcare and rarely admit it. Unofficial healthcare rationing is an easier course of action for politicians and policymakers than running fraught and emotional ‘trade-off’ conversations with citizens.

A future of tough choices

I am positive about Australia’s future and always have been. I am positive about the capacity of younger generations to lead this country well. However, I believe that at a personal, business, community, and societal level we need to re-learn the Art of the Trade-off. This applies to corporates, not-for-profits, boards, management, workers, and individuals. The start of this journey is being honest about the trade-offs that must be faced.

Governments have learned to lie to us. They have learned to say that nobody will be worse off when a tough decision needs to be made. This is partly because all too often, that is what we want to hear. Some of the trade-off conversations we have avoided are now becoming pressing issues. Climate change, rising debt, water allocation, health equity, low cost housing, energy and public transport are but a few of the issues we have ‘kicked down the road’ but need to address over the next five years or even sooner.

Trade-offs are inevitable and will inevitably be made. But let’s commit to getting better at talking about those trade-offs and to improving our capacity to make effective medium and long-term decisions. After all, that is what democracy, good management and sound governance is all about.